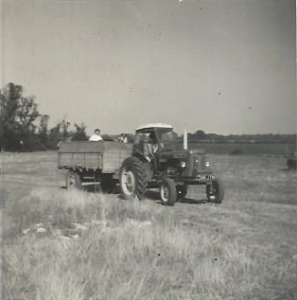 Situated in Houghton Conquest, Chapel End Farm is a 360 acre farm in the heart of rural Bedfordshire.

Chapel End Farm has been in the Wilson family since 1965. Its current owners, Adam and Sarah Wilson have been farming the land and developing their business since 2002. They are the fifth generation of the Wilson family to farm and hope that their sons, Logan and Seth, continue the Wilson tradition. 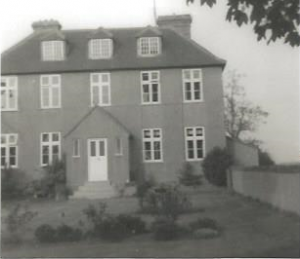 Chapel End was originally a pig, turkey and cereal farm. Turkeys were reintroduced in 2015 as Chapel End Turkeys and the Wilson family now only keep two pigs, Simon and Barbara, as pets. The farm itself is now a cereal farm and livery.

We are eager to promote sustainable farming at Chapel End, therefore the farm offers a rotation of cereals and pulses, including wheat, barley, beans and peas, rape seed oil and grassland. 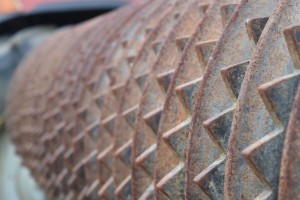 Chapel End Farm is always striving to improve farming best practice through the use of modern technology with a traditional farming ethos. We believe in promoting wildlife and insect growth through headland management and buffer strips, only using pesticides when absolutely necessary. Understanding the impact on environment is an important part of the Wilson farming policy.